As Miamiâs business, arts and fashion districts intersect and blur, the singular, unrivaled constant at the heart of it all is Brickell City Centre. The sun-kissed equivalent of Parisâ Champs-ÃlysÃ©es or Tokyoâs Roppongi Hills, Brickell City Centre is a distinctly urban achievement â unlike any other. 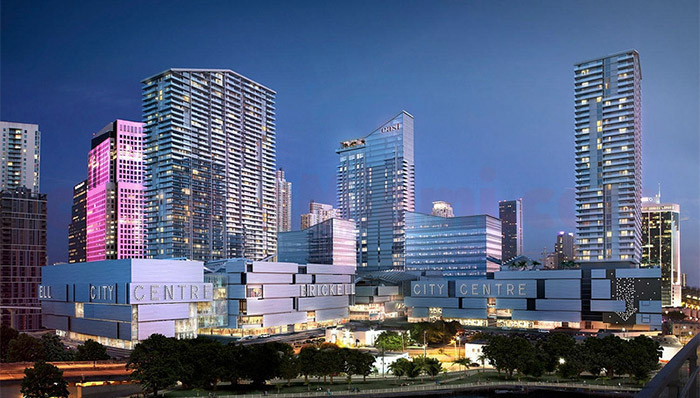 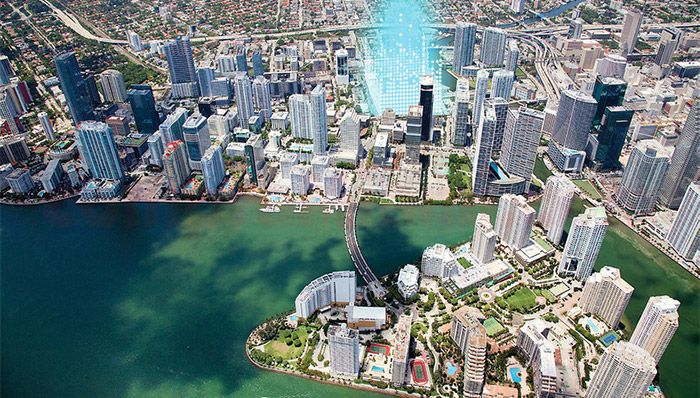 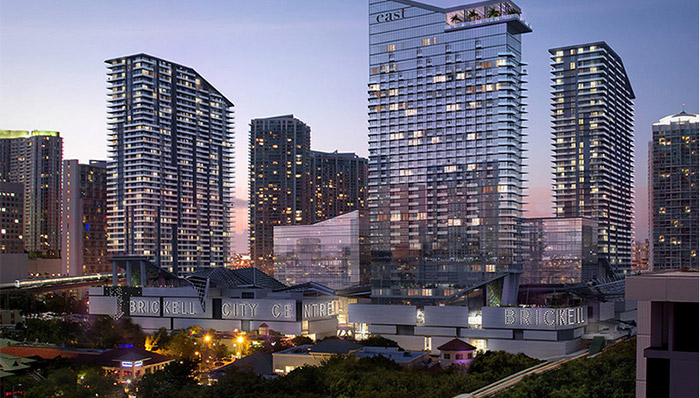 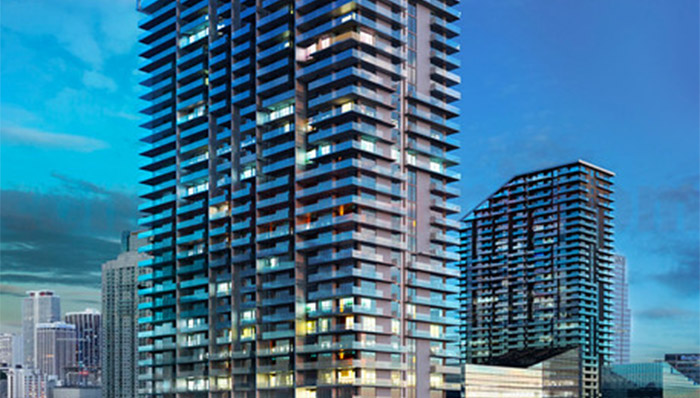 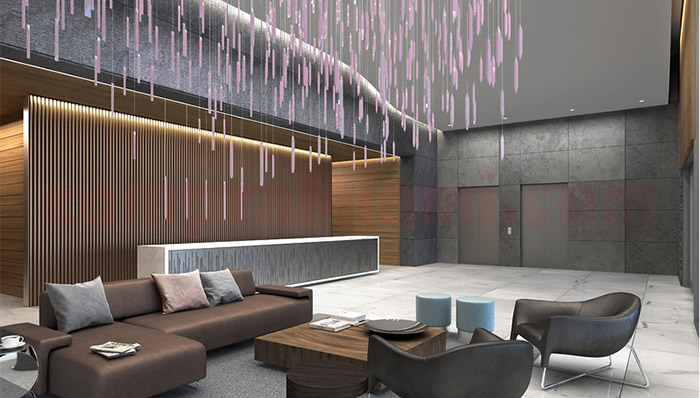 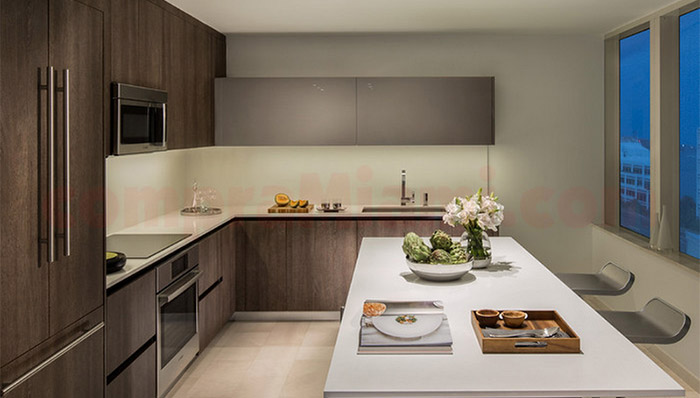 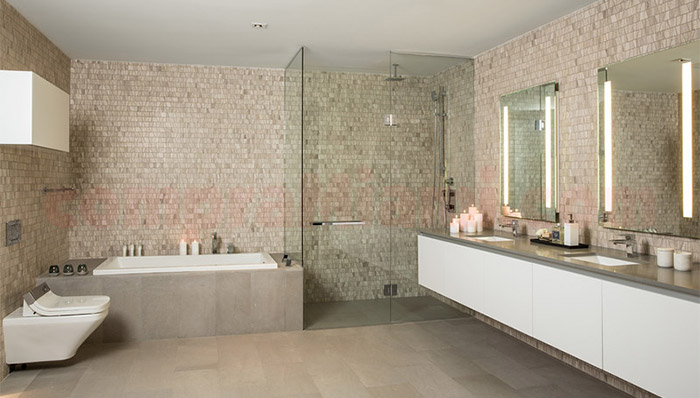 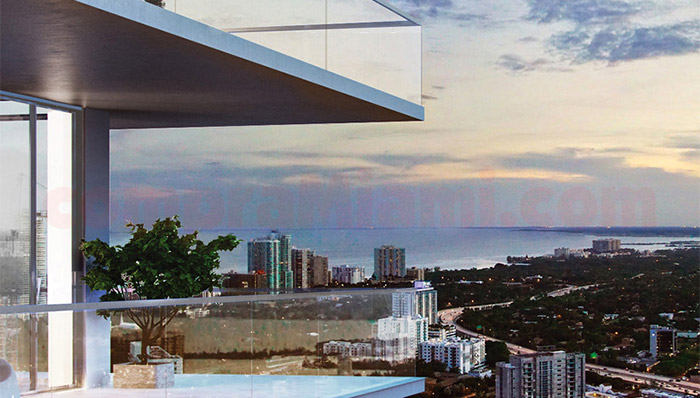 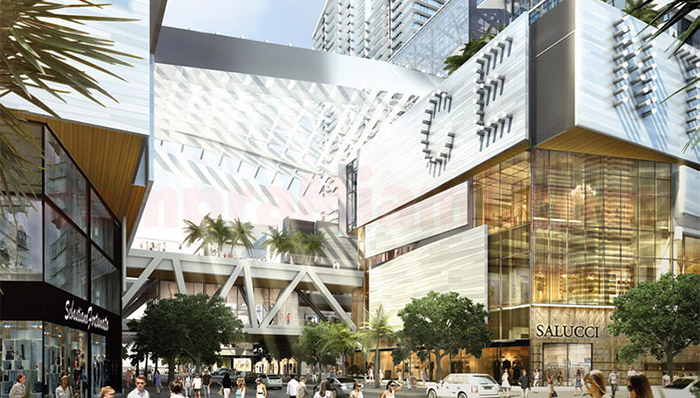